Fish is one of those foods that is recommended to eat at least 2 meals a week, but some families do not want to eat it because of the pain of cleaning the fish or the taste and smell it gives. Some people also want to know the difference between the nutritional value of fresh and canned fish and whether canned fish can be substituted for fresh fish. In the continuation of this article, you will see the answers to some of your questions.

People know canned fish as “tuna”, which is a misnomer because canned fish can be made from different types of fish; For example, until a few years ago, canned sardines and kilka were on the market, but they were no longer produced because they were not well received.

In our country, canned tuna has many fans. “Tuna” is not the name of a type of fish, but the name of a large group of fish; In Iran, 4 types of tuna are used; “Gader”, “Yolk”, “Asbak” and “Hoover” which are more expensive, tastier and more nutritious, respectively.

There is something in the production of canned fish that people do not know, and of course it is not considered fraud; Manufacturers use only high-quality canned tuna in custom cans, and in most canned tuna on the market, tuna is used cheaper, but at the cost of gider for the consumer.

Given the high cost of canned fish and its close proximity to fresh fish, do you recommend eating canned fish?

why not. However, sometimes we do not have fresh fish. In this case, we can use other fish products that have a higher shelf life, such as canned or frozen fish. On the other hand, not all fishery products can be made fresh to people in all parts of the country. For example, tuna are a group of fish that have significant nutritional value and make up a large amount of fish caught in the waters of the south, Hormozgan and Bushehr.

If we want to send this fish fresh to other parts of the country, including western cities and Tehran, they lose their freshness and quality, while after catching the quality can be frozen and then cooked and canned immediately. Under these conditions, the quality, freshness and nutritional value of the original product are preserved.

Canned fish normally does not contain any special preservatives or additives, unless according to the taste of the people, some permitted additives such as vegetables and spices or sauces and sauces are added to the tuna.

Do canned fish have the same nutritional value as fresh fish?

Is there any monitoring in this regard?

Yes, first and foremost, the veterinary organization monitors the quality, quantity, health and transport of the catch and the canning stage of the health experts. In addition to all this, technical and health experts are present in the production units and supervise the rules and standards that have been set for the factories and must be observed. Of course, the responsibility of the producers themselves should not be forgotten. These people are required to perform the cooking steps according to the protocol they have and perform the necessary sampling at various stages. We assume that these controls are carried out, but if a product enters the market and has a problem, it should be heard by observers. The producer is also obliged and must be held accountable.

Regarding canned oil, is it fish oil or solid oil?

The producer is obliged to indicate on the canned what kind of oil he has used. Under normal circumstances, fish oil can meet the required oil in the can and maintain its quality and consistency. Manufacturers use other oils, such as olive oil or liquid edible oils, but the preservation and emphasis is on the use of solid and vegetable oils in canned products.

Canned fish normally does not contain any special preservatives or additives, unless some permitted additives such as vegetables and spices or sauces are added to the tuna according to the taste of the people. Absolutely no chemical preservatives are used in the canning process. Salt is also added to canned food as a preservative and to increase the shelf life of the product, but the amount is not very high, although those who should follow a salt-restricted diet are better off not eating this food.
Tuna
Given that tin is now more expensive, can the cans used contain heavy metals?

Not! It is true that tin has become more expensive, but the price of canned tuna has also increased in proportion to last year. In general, cans should be selected in such a way that no harmful compounds are formed by contact of the product with the surface inside the can. The glaze inside the can is either made of tin or zinc and its type varies according to the type of product. In general, tin and aluminum sheets are permissible and safe coatings.

As a final question, tell me how much canned fish a healthy person is allowed to consume per serving and how many servings per week is safe?

There is no limit. You can even eat 2 cans for one family of 4. If the goal is to provide protein, we can get 70 grams of protein (30 grams of animal) per day. Because

In addition to protein, aquatic animals have other compounds such as unsaturated fatty acids, vitamins B, E, A and selenium. In addition, unlike other protein sources such as red meat and chicken, it is recommended that fish and its products be consumed at least twice a week, depending on the taste, we can eat canned or frozen or fresh fish.

It is not mentioned in any source that consuming too much fish is harmful. Of course, you have to consider two points; One is the warmth and coldness of your mood and the other is mercury. Therefore, you can eat fish every day, but the tastes do not allow us to choose all the dishes from the fish.

You can see the picture gallery of our quality tuna fish below. 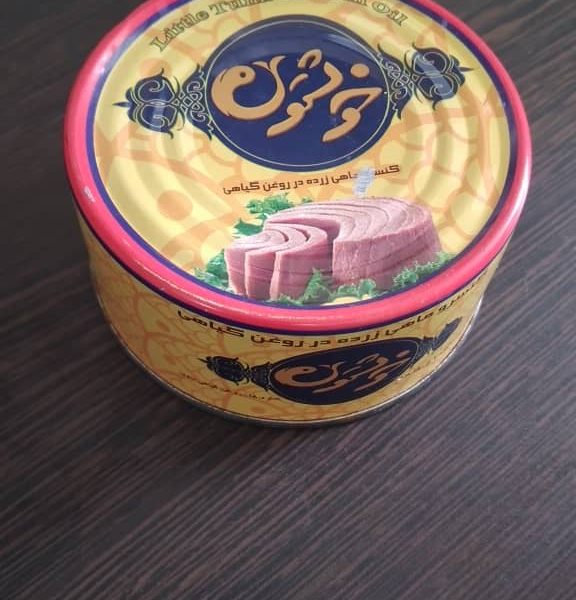 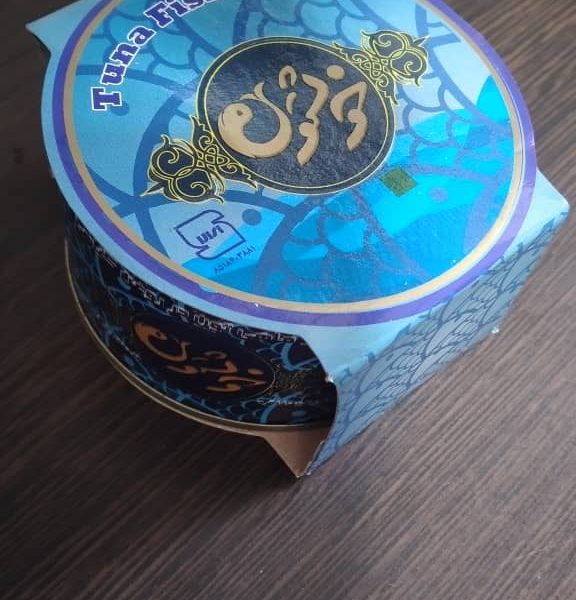 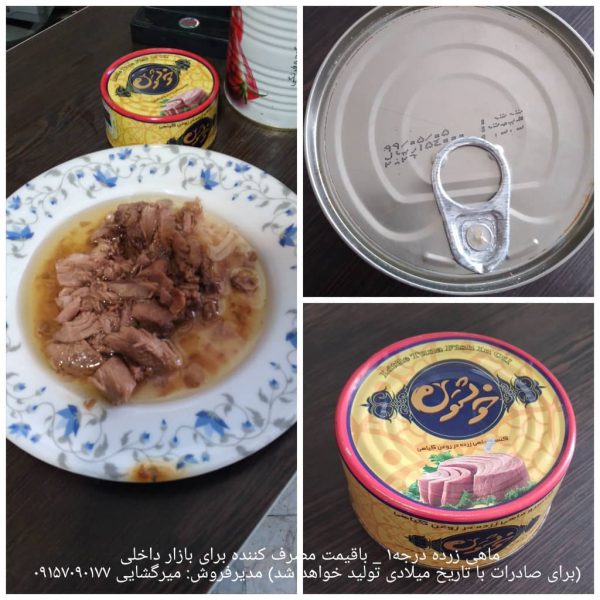 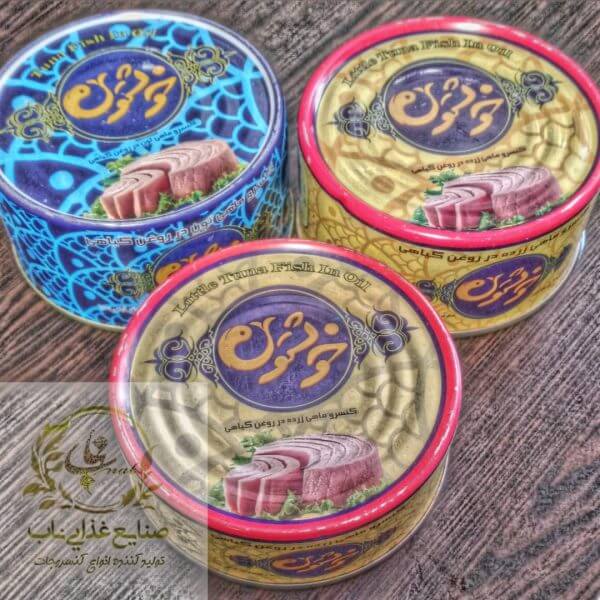 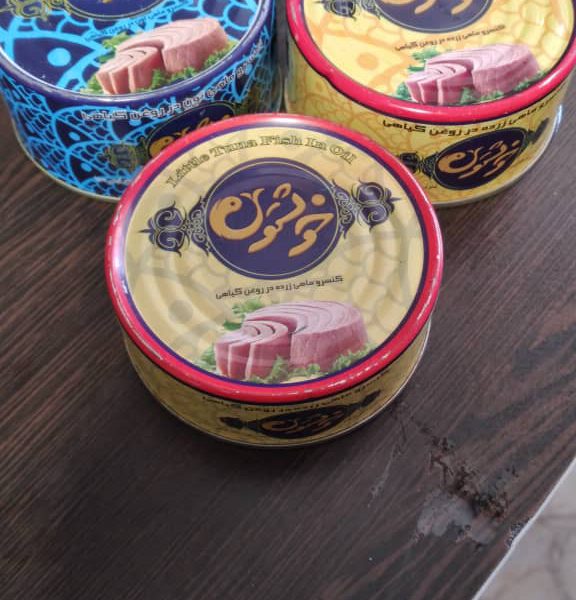 Please contact the sales manager at 09157090177 for advice and purchase of first-class tuna. 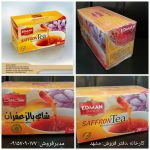 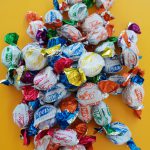 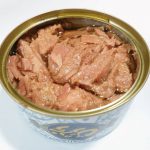